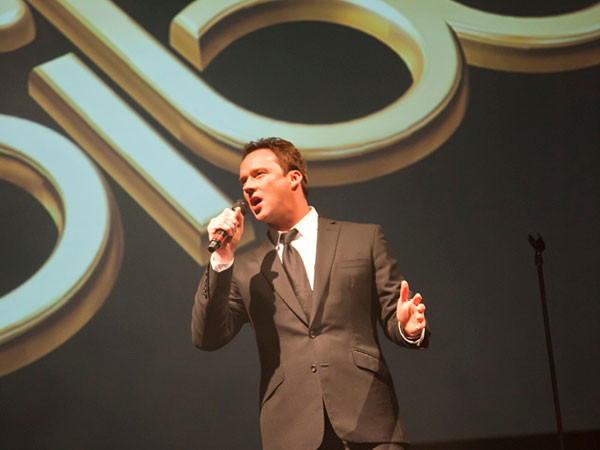 Preston Entrepreneur Lee Chambers Named in UK’s Top 50 BAME Entrepreneurs Under 50
Lee Chambers, the Founder of Essentialise Workplace Wellbeing, based in Preston, has been featured in TechRound’s BAME 50 Entrepreneurs Under 50, which ranks the top 50 BAME-driven and founded businesses and startups in the UK, praised for their innovation and contribution to the UK’s fast-growing startup scene, whilst smashing social barriers along the way.
While Lee is no stranger to being an entrepreneur, having founded PhenomGames in 2008, recognition has not always been at the forefront of his journey. Essentialise Workplace Wellbeing is a relatively new enterprise, launching in December 2019 and providing bespoke wellbeing strategy, delivery and coaching to SME’s across the North.
The announcement follows over 500 applications and a week of judging from an expert panel including Linda Plant; successful entrepreneur and renowned interviewer on BBC’s The Apprentice, as well as Rajeeb Dey, co-Founder of Learnebly and Startup Britain, Kike Oniwinde, Former Team GB athlete and CEO of BYP Network and Bindi Karia, the UK’s ‘Queen of Startups.
TechRound is one of the UK’s leading voices for startup news and opinions, and the BAME50 Under 50 highlights the diversity and success in the UK startup and business sectors, with people from all walks of life and from all nature of backgrounds demonstrating their ingenuity and creativity.
The judges commended the innovation and hard work of all the entries and the entrepreneurs. One judge reportedly said that she was ‘bloody impressed’ with the quality of candidates and their ideas, which is a huge credit to the BAME community living in the UK, who continue to work hard and thrive despite various social and economic challenges.
TechRound co-Founder David Soffer commented: “The UK is one of the best places in the world to start and grow a startup. TechRound’s BAME50 Under 50 goes to show that people of all backgrounds have thrived in the UK. The BAME50 Under 50 also goes to show that there are some wonderful businesses and ventures, started, run and sustained by the UK’s fabulous BAME communities, something we hope will continue.”
“Part of what makes the UK such a huge global player when it comes to startups, tech and innovation is that there is such depth of diversity, with people bringing their different experiences and backgrounds into startups and business, which are both all about being creative.”
Environmental Psychologist and Founder Lee Chambers said: “It is a privilege to be recognised on a national level, alongside some of Britains highly respected entrepreneurs and companies, such as Missguided, Perkbox and Moonpig. I’m proud of the impact that I’m making with my business and the collaborations that I’m currently taking part in. I want to thank my clients and colleagues for their continued efforts. I would not have made the list without the assistance and guidance of the business community here in Lancashire, including Boost and the North West Lancs Chamber”
He added: “I have big plans to bring my data driven and people centric bespoke wellbeing strategy and delivery to more SME’s across the North West in 2021, and be a part of driving Lancashire towards becoming the City of Culture in 2025”
Lee has had an eventful few months, also being recognised by Lancashire Business View as a finalist in Entrepreneur of the Year and New Business of the Year in their Sub36 Awards for young business leaders. He is the co-founder and director of Wellbeing Lancashire, an organisation with a mission to make wellbeing a top priority in the county. They aim to ensure that the wellbeing of employees and workers is protected during the challenging times we currently face.